The fourth in our series, Sovereign Beauty was Gramophone Editor's Choice on its release. Judged against modern standards, Machaut had a limited harmonic palette to employ, working as he did to the contemporary conventions of writing for one to four voices. It is just one measure of his genius that this is turned to such advantage in 2- part pieces such as ‘Quant j’ay l’espart’ there is a telling sparseness that supports the sentiments of the song, while the 4-part ‘Se quanque Amours’  emerges from smaller-scale songs to strike the listener with a phenomenal richness and complexity of character. 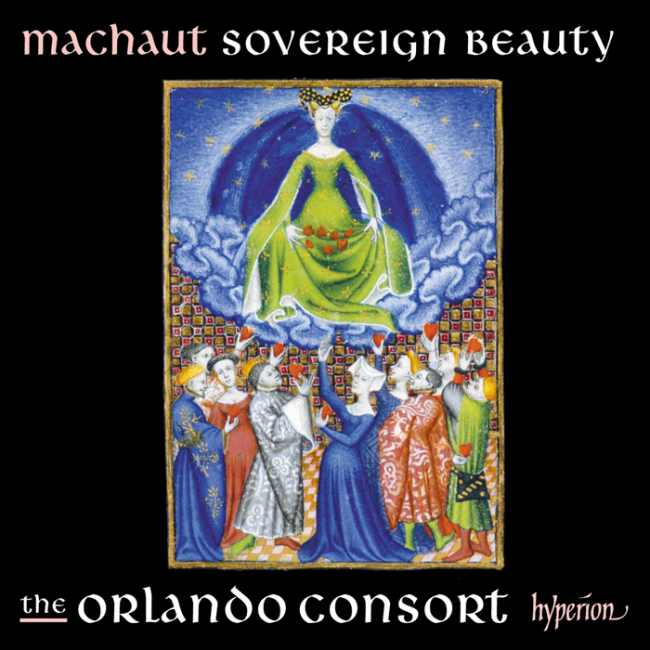